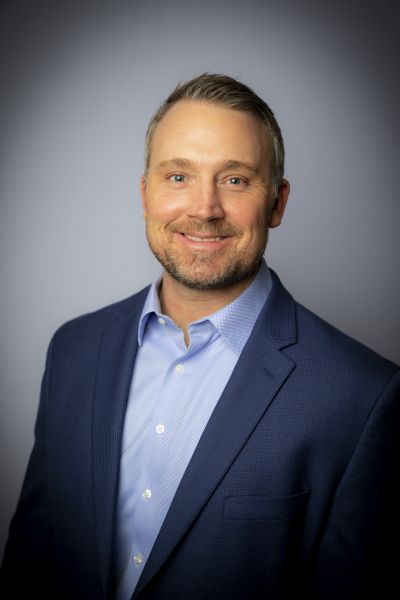 Since joining the firm, Peter has become one of the most active retail brokers in the El Paso region completing over $100 million in transaction value.

He has been involved with leasing the most recognized shopping centers in El Paso including West Towne Marketplace (500,000 SF), The Fountains at Farah (650,000 SF), and La Villita - Whole Foods Center (91,000 SF).

In addition, Peter has participated in the sale of over 350 acres of commercial and industrial land as part of a master planned, strategically developed Municipal Utility District.  Significant sales in the area include the sale to Hillwood for a 3.2 million SF Amazon fulfillment center, 60 AC to River Oaks Properties for the development of Eastlake Marketplace and Eastlake Commons, and a combined 90 AC to industrial developers and users.

Peter is recognized as a results-oriented deal maker with the region’s largest developers, landlords, and tenants.  He is known for his ability to communicate effectively, courteously, and honestly.

Peter received a Bachelor’s in Economics from Southern Methodist University (SMU) and is a member of the Kappa Alpha Order fraternity.

He currently serves on the board for the Make-A-Wish Foundation and is a member of Leadership El Paso Class XL.

Peter is a fifth generation El Pasoan and is married to Lisbeth with whom he has two daughters.