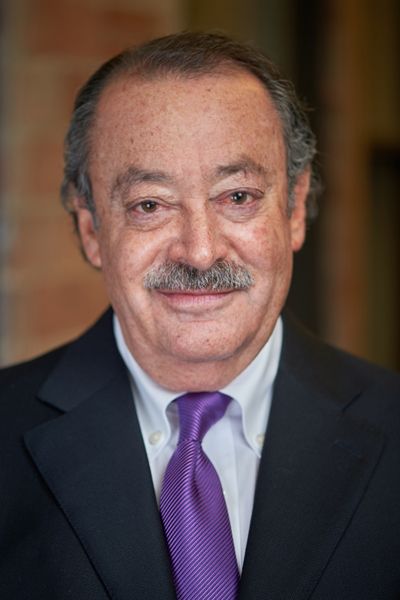 Richard J. Amstater is a native El Pasoan and a graduate of the University of Texas at Austin. He is an active salesman and has been brokering deals in El Paso for more than 40 years.

Mr. Amstater is a founding partner at RJL Real Estate, he has brokered three Sam’s, seven Walmart Supercenters, two Kohl’s, twenty-four Walgreen’s, two CVS’ and the COSTCO at Bassett Center. He has also been involved in acquisitions or leases for seven Walmart Neighborhood Stores.

Previously, he was Vice Chairman of the City Planning Commission, President of the El Paso Country Club and member of the Borderplex Alliance.